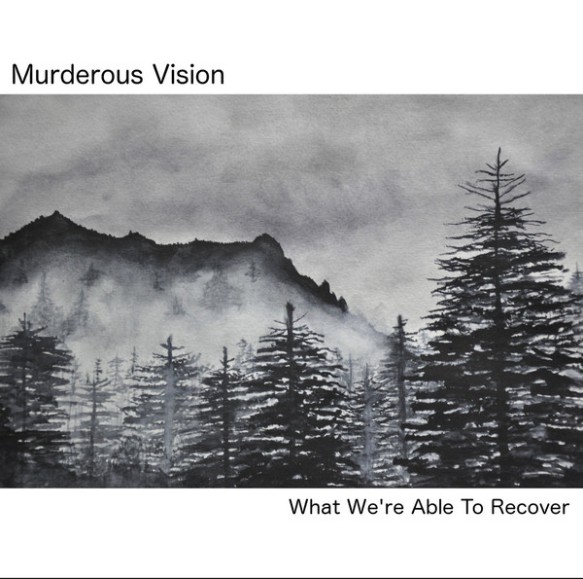 This three track EP is the first new material issued in a couple of years from Stephen Petrus’s long-standing project which charts a midpoint between abrasive dark ambience and subdued death industrial. Evidently this release was issued in part to fund travels to the CMI 30th Anniversary Festival in Stockholm, and to coincide with some live shows in Finland around the same time.

The opening track Protocols of Removal is the longest track at 13 minutes, featuring an undercurrent of a yawning and grinding dark ambience, while a low-key sparse ‘beat’ and swelling synth pads, and a semi-buried dialogue sampled provides further tonal variation. Through the middle and late sections of the track it pushes towards a heavier and heaving inwardly spiraling vortex, including ritual styled chimes, metallic textures and wonky ‘kraut’ synth lines added for good measure. No Ascension follows and is a more dour and cavernous death industrial affair of murky layered tonality, crumbling muted distortion, sparse ritual gongs and garbled indecipherable voices (both spoken and chanted).  The title track rounds out the EP with a short four minute track of a structure straight forward death industrial offering of a plodding militant tinged rhythmic framework, sparse synth lines and distortion spat vocals.

All in all What We’re Able To Recover is another solid, albeit quite short release from the ever dependable Murderous Vision, while packaging wise, the clean and simple design thankfully avoids all of the worst aspects of a slapdash presentation which often befalls the Cdr format.